On Thursday 30 May, we attended a working breakfast in ESADE – Madrid, in which Carlos Espinosa de los Monteros, High Commissioner for Brand Spain, outlined his project.

Are the Spanish aware of the importance of Brand Spain?

The answer is no, but perhaps more importantly, Do the Spanish understand the significance of Brand Spain / Country Brand / Made in Spain? And, do they understand the advantages of good international standing?

First, let’s look at what the term Country Brand means. Simply put, it is the way people from abroad perceive a particular country, in this case, Spain.

A more comprehensive, and slightly more complex, explanation involves long-term government policy. What guarantees the continuity of Brand Spain is that it emerged and grew from a broad consensus that goes beyond political upheavals, and the aim of the project is to improve the image of Spain both at home and abroad in the interests of the common good. In a globalised world, a good country image is an asset that strengthens a country’s international political, economic, cultural, social, scientific and technological standing. This is how Brand Spain high commissioner Carlos Espinosa de los Monteros describes it.

Improving Spain’s image can have economic benefits. An example of this is Made in Germany, where consumers are prepared to pay more for German products because of the country’s reputation for quality. From this we can see that a good reputation can be used in our case to channel investment, obtain better conditions for loans, or to capitalise on the risk premium-to-image ratio (the better the image, the lower the risk premium).

Can a country change its image?

The answer is, yes. A good example of this is, again, “Made in Germany”, a brand that can be traced back to the start of the industrial revolution in England. At that time, German manufacturers copied English trademarks and used them on their products, even though they were considered to be of poorer quality. In order to protect the home market, the English parliament passed a law by which all imported German products had to bear the “Made in German” stamp, and what started off being a sign of bad quality had, by the turn of the century, become synonymous with excellence due to the efforts and perseverance of the German manufacturers.

With this example in mind, the first conclusion we can draw from the high commissioner’s comments that the brand image of a country is based on two components:

The conclusions to be drawn from these three stages are: 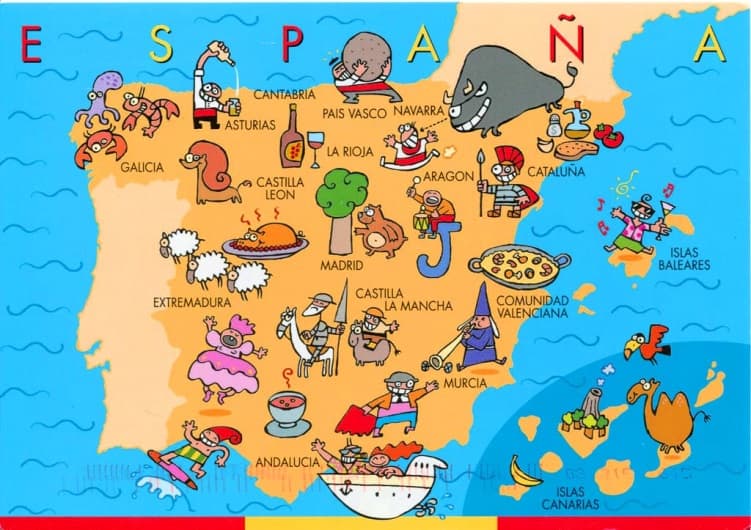 The first stage of the programme involves:

The following are the five attributes by which Spain intends to be identified:

This is the moment to start creating a country brand to be admired, so let’s begin by starting to know who we are, let’s believe in ourselves and let the world see who we are, so that they can also believe in us, and in our brand – BRAND SPAIN.

Building timeless brands from the future.

We anticipate the patterns to create landmarks and metaphors with a personal touch, mastering the details, empowering the sense of harmony and integration.

Branding thoughts for the near future | The Medinge Group Meeting

Branding thoughts for the near future | The Medinge Group Meeting
Would you like to talk with us? Contact us

www.cocoand.com
This website uses cookies to improve your experience. We'll assume you're ok with this, but you can opt-out if you wish.Aceptar Reject Leer más
Política de privacidad
Necessary Always Enabled