In the last few days, we have read all kinds of articles about Facebook’s rebranding to Meta.

It is striking that several of these articles treat the subject as if they had discovered gunpowder.

How about trying to understand what this change is about and more importantly, what we can learn for our day-to-day life?

The Obviousness of Business

As in other cases, Facebook has seen that it was growing beyond its flagship product and that – possibly – that product, within its portfolio of brands, is not the key to its future.

Facebook, the corporate brand changes to Meta, and for now maintains the rest of the trademarks. Nothing new under the sun:

The point is that Meta becomes the new corporate brand that, as “Zuck” says, will guide them in their “next chapter”. However, let’s not forget that less than three years ago Facebook was anointed as a corporate brand, an umbrella for brands such as Facebook -product-, Instagram or WhatsApp among others.

Meta with its oblong visual expression that, although it looks like a symbol of infinity, changing the point of view it can also be recognised as a closed figure. Perhaps without apparent intention, conveys the idea of a fence that keeps its sheep enclosed.

At this level of analysis, the key points of this change are:

Learning #1: If the brand synthesises what the company is by legacy, present and future, it should avoid names that are strongly associated with technologies, products or audiences that lose relevance over time.

Learning #2: It’s not how much money one has, or how good one is in his field; the brand requires as much professionalism in its construction as any other business process.

The Suspicions Behind Change

Needless to say, Facebook and other product brands have had a serious image problem for several years, fuelled by recurring reputational mistakes. This brings me to Learning #2 and makes me wonder how they came up with the idea in 2019 of putting Facebook on the corporation and keeping it.

In addition, from what has been communicated, some operational aspects have also been decided with Meta. The most relevant is that each service will be accessible with different ID independent of Facebook.

A season of greater distance is coming, which does not mean that the animals will be left free in the zoo, but that now each cage will have its own key.

Corporate brands are important because of their relationship with different key business audiences beyond customers and consumers, and even more in these days where we as citizens are putting extra pressure on business and its impact on social and environmental issues.

Meta, methinks, begins with tensions that hopefully will be managed, even if the empire’s own history tells us the opposite.

Purpose Beyond Here and Now

Taking what “Zuck” said, the current technology will be surpassed and replaced by the metaverse from which he obviously wants to be part of. Considering that this is a strong disruption, we will have to see if he can cope with it and if what has happened to other brands, in different sectors, when faced with changes of similar magnitude, does not happen to him.

Think of Kodak and digital imaging, Nokia and the mobile internet, or IBM and the PC revolution.

I wonder if Meta will be as open, fair and people focused as it promises to be. It’s hard to believe, given how insurmountable the fit of the corporation’s current purpose seems to be with the aspirations it is now presenting, and in which it speaks boldly of another company, beyond and deeper than the one presented alongside its new brand.

At the end of the day people intuitively sense when purpose, strategic objectives and promise go through different paths. To ignore this and think that with a good and expensive video -which was what was seen in the presentation of Meta-, a nice logo and a new name, is at least an act of institutional short-sightedness.

Finally, there remains the question of aspects such as value creation or the social and environmental impact of the metaverse. On these issues, by omission, Mark took a low profile.

Learning #4: Alignment, coherence and consistency between purpose, mission, vision, and promise is key to transcend as a company.

Learning #5: The need to evolve from a brand with purpose to one with conscience is beginning to gain ground in a society more demanding of results that exceed the economically driven. 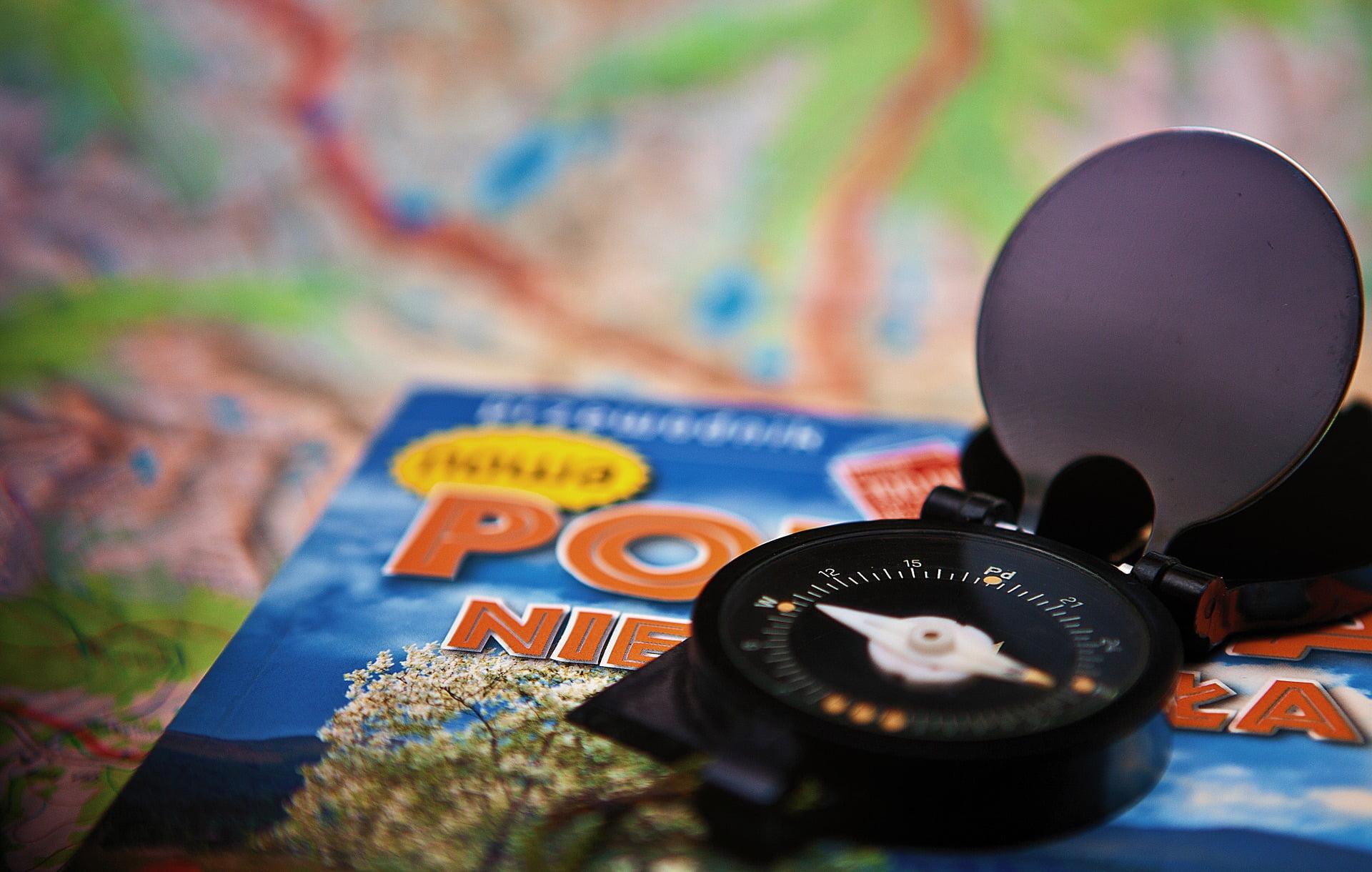 Purpose must be integrated into all aspects of how companies do business.