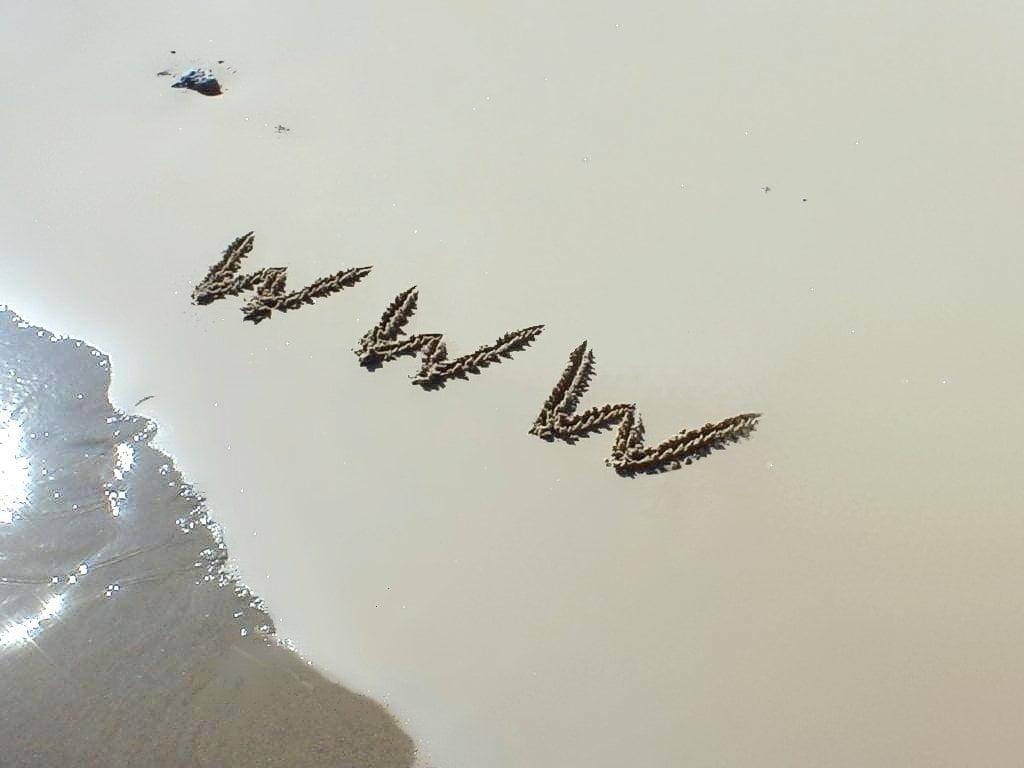 One of the deepest changes during this century has been that we have moved from a world split in real and virtual to one that could be described as offline and online… but always real. Now, there is little room for the virtual!

The effect of this new way of understanding our context has produced (also) a modification in our behaviors. In the online real world, the key is not longer to posses, but to allow that things flow. The new leader is not longer the one who has, it’s the one who becomes a master managing the flows… (Uoooppsss… I hope you understand this). Finally, it’s relevant to recognize that after the homo-sapiens it came the homo-economicus… That’s what we are!… The homo-economicus is a special kind of bipolar individuos who is willing to belong and participate in a community (off & online) and, at the same time, feel unique and different to the rest of the tribe… Like my friend Dr. Jekyll.

Right now, almost 2 billion people are ‘on’, and for sure, almost all the young people are and enjoy their online lifes. And, BTW, the social events are generating more traffic/activity than the porn-sites.

For all of them, being actors or spectators, there isn’t a clear boundary between what it’s on and what it’s offline. For them, everything is real. Period.

In the online world (as well as in the offline) we can find: This trend will evolve. Actually, it’s evolving. Each second, there are more people online, however, this situation doesn’t imply that there are neither more nor better conversations. Also, it is important to split the ones who are participating as actors in hubs & spokes of ideas.

So, as people are living in a real world, the meaning of this trend is that we are looking for the same kind of ‘functionalities’ in both online as well as offline experiences.

Challenge #5: brand experiences out of range

Brand experiences have to evolve by observation and anticipation. We, as people, have short scope radars, so, if brands are not close to us offering a dialogue in our ‘real’ world, they would be out of range.

Experiences will need to understand a new way of living, making thinks simple and forgetting the old paradigms of virtual and real world… It’s only real, off and online… but real!

Some brands already understood this shift and have begun to walk a new path:

Building timeless brands from the future.

We anticipate the patterns to create landmarks and metaphors with a personal touch, mastering the details, empowering the sense of harmony and integration. 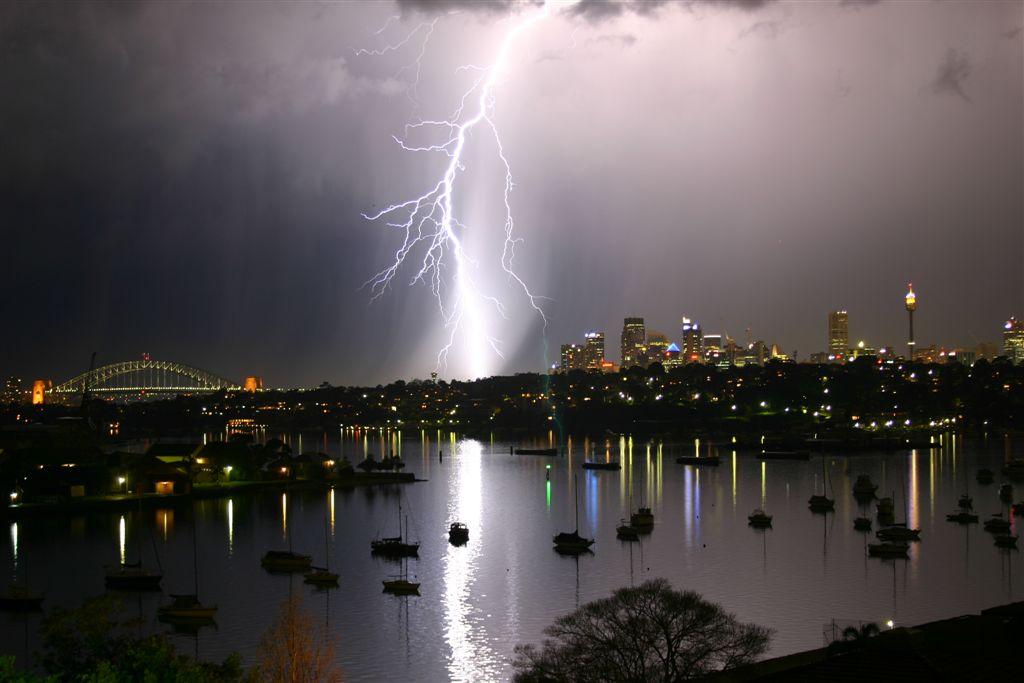 The Tendentious Dr. Utterson | The ‘innovation disruption’ trend & Branding | Chapter 4
Would you like to talk with us? Contact us